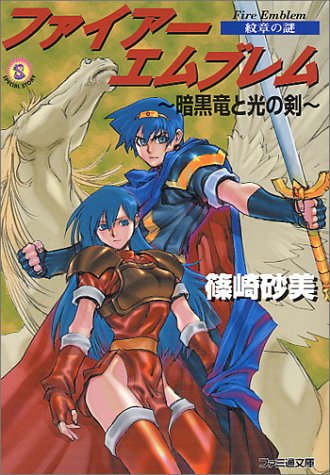 So a few weeks ago after watching the Fire Emblem anime, I had a desire to start playing Shadow Dragon and actually seeing ALL of Marth’s story. I was really pumped up to play it, so of course I started over and chose a difficulty level…

…And then in a matter of minutes, I stopped playing.

Granted, my days of playing video games obsessively is long gone (unless it’s something crazy addicting), but even so, I generally seem to play a good hour or two of a Fire Emblem game. Well, not for Shadow Dragon. Shadow Dragon unfortunately happens to fall into the trap of being a dated game after Awakening. I think that’s why it’s hard to play Shadow Dragon now.

That excuse could fly now, but I had this game when it came out in 2008. And I managed to beat the entire game in one go…once. Why is this bad? I’ve replayed every other FE game more than once. Uh-oh. What’s going on here? Guess I better share.

This has been the general excuse for why playing Shadow Dragon is more of a chore than anything else, and sure, it can work…except because of that reason, you’d at least hope it’s in a state where it can be played over and over again. But aside from the main storyline, there’s nothing else to do. There’s no supports, I barely touched the online component, and so there’s little drive to keep playing again (unless to play the higher difficulty levels). Aside from the upgraded graphics and bringing the weapons triangle (that wasn’t introduced until Genealogy), there’s nothing that represents a step up from prior FE games. Speaking of prior FE games…

2. It came after Radiant Dawn

Radiant Dawn definitely has its fair share of issues (hell I apparently even ranted on it way back when), but once I got used to the difficulty curve and accepted the story as is, I had a ton of fun with it. This is mostly because it had some large scale maps and the use of skills. Skills is not available in Shadow Dragon. You would think it wouldn’t be too much of a problem since all the handheld FE games didn’t have skills (well, Sacred Stones to an extent, but not really), but I guess I couldn’t get used to it.

(On another note, I wonder if Shadow Dragon forced me to replay Radiant Dawn lol)

Well, I already touched on this already, but there was no supports in this game. Let’s just say after getting used to having characters talk to each other, and the slap in the face the support system in Radiant Dawn was, I probably couldn’t accept that fact. But this mostly made the characters, who didn’t have much depth in the first place, feel stale. And of course, while the maps were ok, they definitely lacked the scale that Radiant Dawn had. And along with the story (which is pretty dated nowadays), Shadow Dragon just feels…lacking.

4. Then I just had to go play its Sequel

…Anyways, I think that’s about all I can come up with. 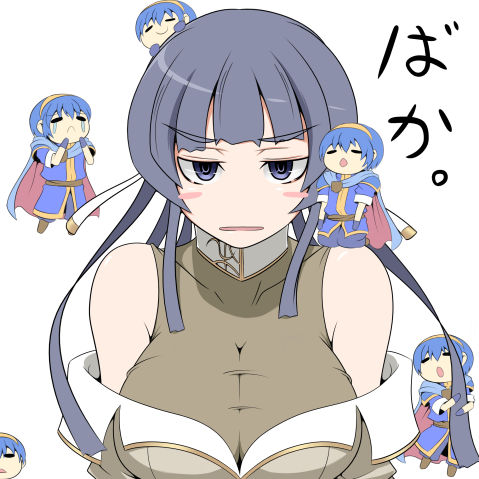 So…what about you guys?

Yep, now you get to tell me if you’ve had problems playing Shadow Dragon. Or make suggestions on how to play Shadow Dragon, to get us to recover and deal with its content…

Fire Emblem fan. Looking out for fire of course. Has played every Fire Emblem game that's come in the West.
View all posts by Walters →

5/6: If anyone sent any emails…sorry.
8/20: First written entry in over a year eh…?
9/5: Me: All right, should be no more FE announcements outside of 3H DLC for next year–”
>TMS#FE Encore gets announced
Me: Guess I gotta update the decade list SMH

Where It All Began